Dreamscapes – Breath and Be

Our client Dreamscapes had published a book called “Breath and Be” and was looking for a very special voice to narrate the book to children for an audible recording. 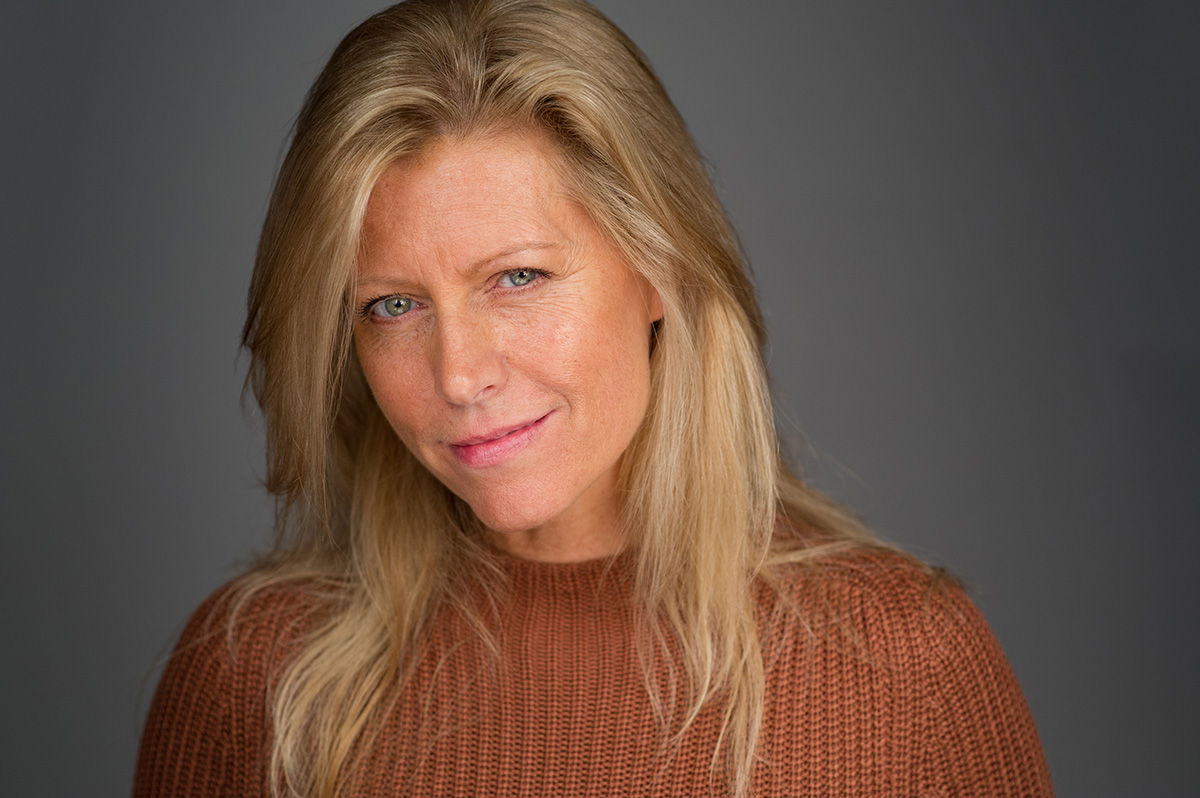 YEA Talent can be heard in the Amway Grand Plaza

One of our clients; Amway Grand Plaza, hired YEA Artist Michelle Hall for a wonderful voice over job. Her voice is the voice you hear when you turn on any television in the hotel and in the plaza area. Michelle’s soft, smooth, tone directs individuals from all over the world around the hotel plaza and keeps them informed.  What a pleasure it was working with this client, the artist and Solid Sound Studio, located in Ann Arbor. 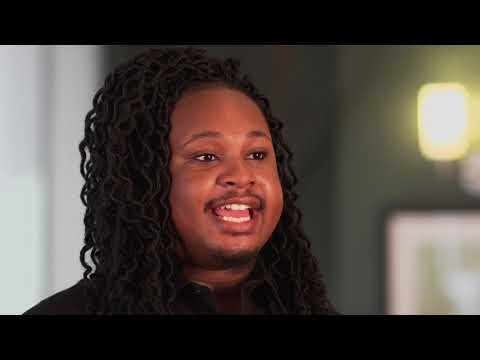 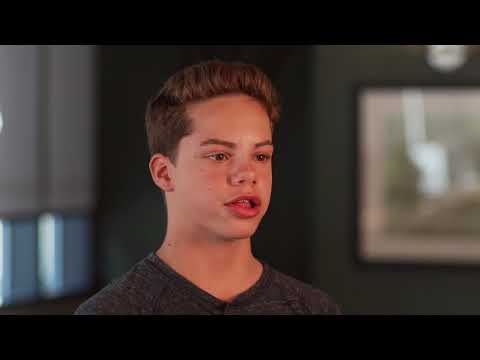 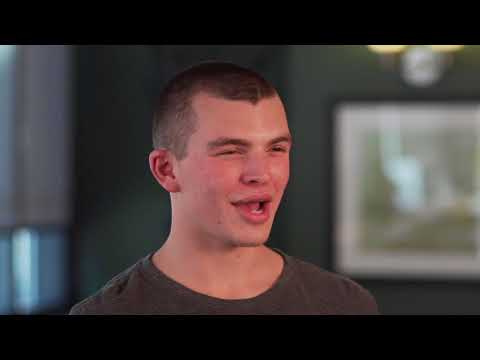 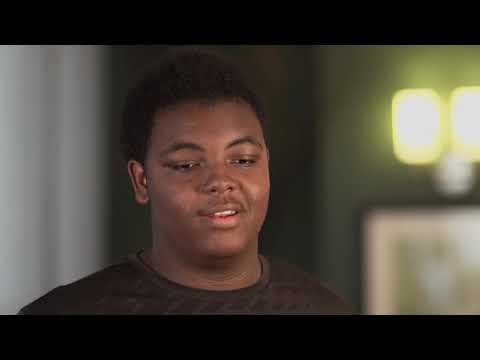 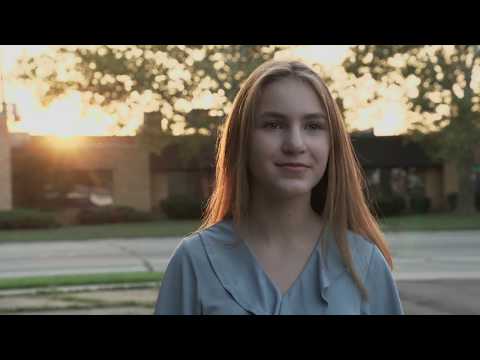