Large Screen Motion Picture – Hallmark Story – Filmed in Michigan!  Cute romance story during the Christmas season film exclusively in Michigan with Michigan actors.  YEA talent Sheena Monnin has a primary role and has her acting debut in this film, along with some YEA extra’s such as Eric, Brad & Brooke!  Some of the filming was none on Nixon Farms out of Dexter Michigan which made a perfect place for Christmas romance. With the soft snow falling, the barn scene was so beautiful and magical!

Check it out, now available on Amazon & Netflix. 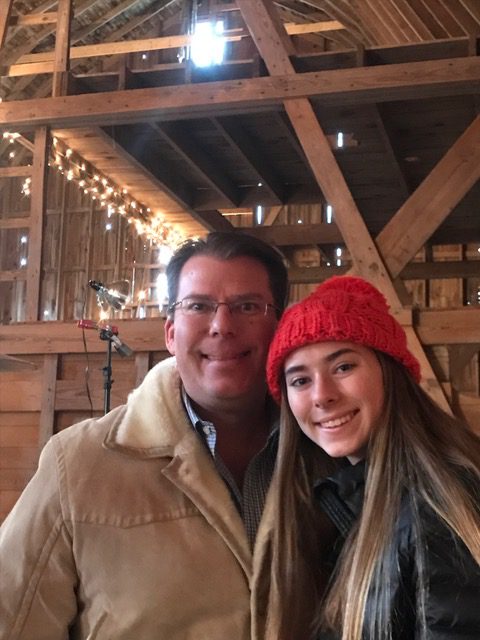 The Story Behind the Film

A short educational film on animation used to express new filming techniques for a Schoolcraft Film Project Expo.  Using special software Jeremy was able to make this creature come alive and give Miss Abby a scare for her life!  The old myth of bananas being BAD LUCK on a boat came true!  Schoolcraft College Professor/Director, Jeremy Salo, gives a demonstration to all at the premier about the film and the techniques he used to achieve all of the effects.   Kim Stricker, a famous fisherman on the weekly series “Pro Bass Fishing” on the “Outdoor Channel” plays along to make this short film a great adventure! 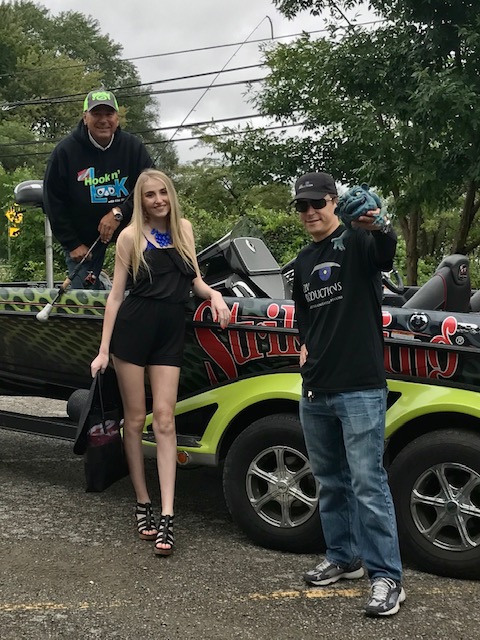