The Story Behind the Show

The Zulu Production came about due to the Producer and Director of the motion film project Parricidal Effect, Ryan Davey, is from South Africa. For the premier of the Parricidal Effect movie, Ryan Davey and Kim Simpson decided to surprise the audience with a dance performance showing the art of Zulu dancing and to create a stage play script to tell a story about how two very different cultures and tribes initially clash and later through a process of illumination, are able to discover each other’s strengths and sensitivities. They use the awareness for the greater good of their well-being and together protect their world from being destroyed by their adversaries.

This stage play is being considered for a movie screen play in the near future called “Deep Forest”. Stay tuned! 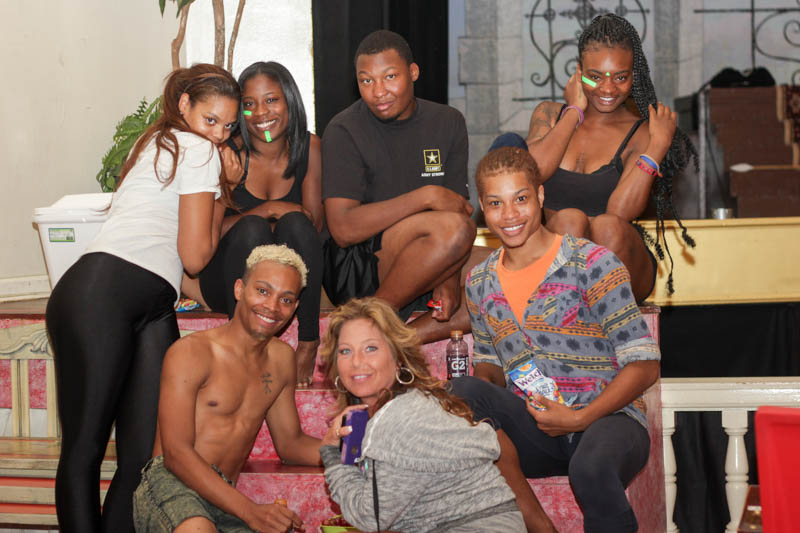